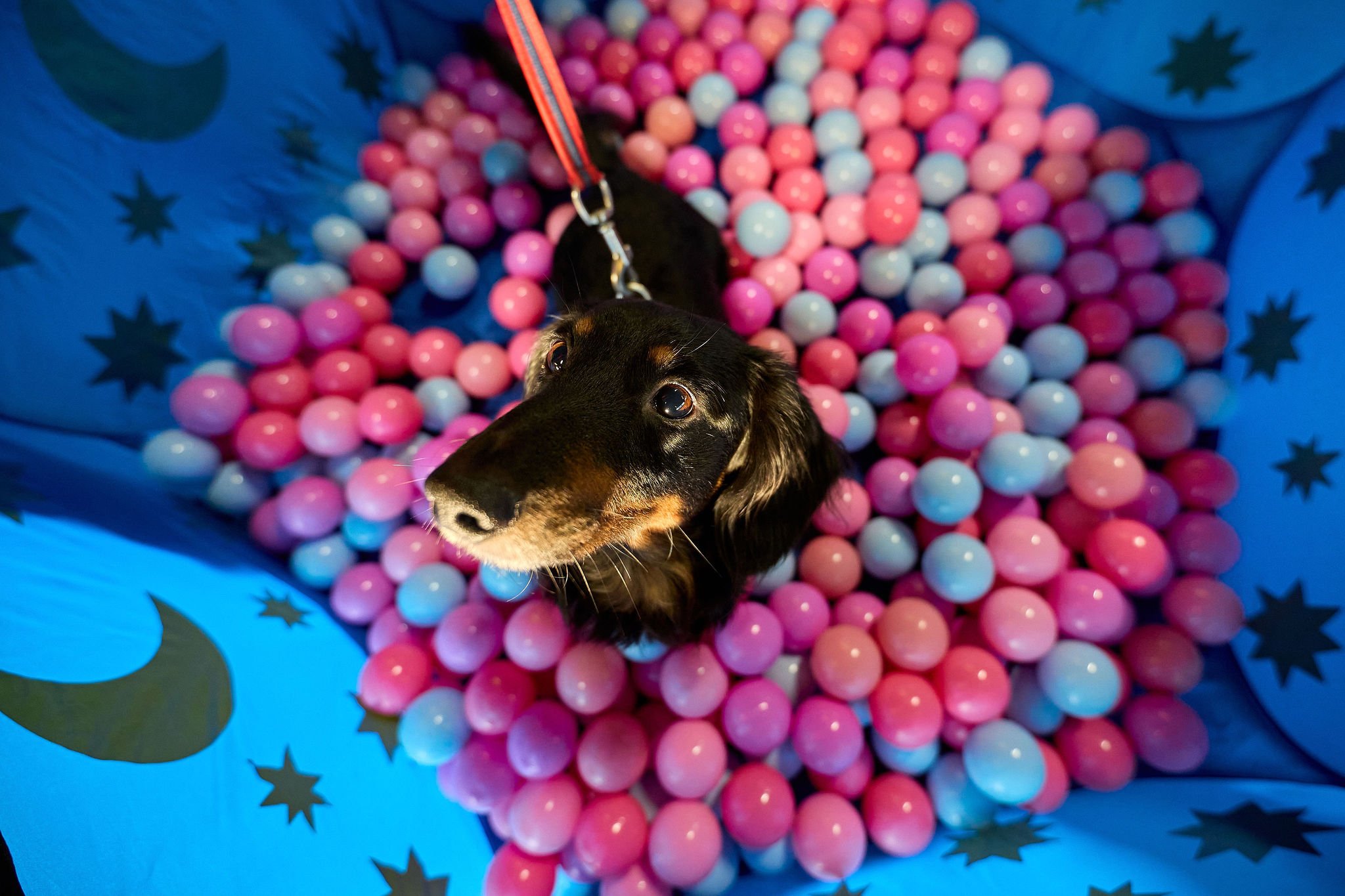 Puppy socialisation is a crucial part of your puppy’s life.

It is essential that this is done correctly as early on as possible.

Socialisation should start with the breeder. Ideally the puppies should be brought up in a home environment. They should be familiar with every day noises and early exposure to the comings and goings of a home.

From 16 weeks of age a puppy can start to become fearful of certain things so early exposure to objects, people, animals and vehicles that they will come across in every day life is essential.

The class is suitable for pups up to 20 weeks of age.

We will show you how to introduce your puppy to new items and experiences.

How To Deal With Common Puppy Problems

START DATES MAY BE SBJECT TO CHANGE

Spaces restricted to 6 puppies and one handler per puppy.

Classes are for 1 hour

All of our classes take place in our training centre which is located at the back of Road Green Farm, Bungay Road, Hempnall. Please see our contacts page for directions