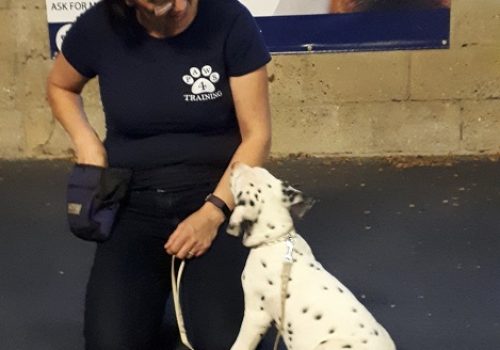 Puppy training is a crucial part of any dogs training journey.

Our classes will give your puppy a great start to their training and will help you progress quickly with any further training you choose to attend with us.

This course is suitable for puppies from when they have had their 2nd vaccination and up until 24 weeks of age.

If your puppy hasn’t had its 2nd vaccination and you are keen to start with their learning and for you to learn about the best way to bring up your puppy. Please contact us to book a virtual puppy consultation.

Our training methods use clicker training to help you teach your puppy a good foundation level of training which will be progressed to working under distraction.

By using luring and free-shaping this will help you to achieve the above behaviours with your puppy.

Click here to find out more about clicker training

Once your booking has been received you will be given access to our Members Area on our website where you will have access to supporting documentation for your course.

Please take the time to read the documentation that is advised in your confirmation email prior to attending your training course as this will ensure that you are prepared before you start training with us and we have plenty of time for training in the class.

I welcome any questions you may have after reading the documentation via email or a phone call. 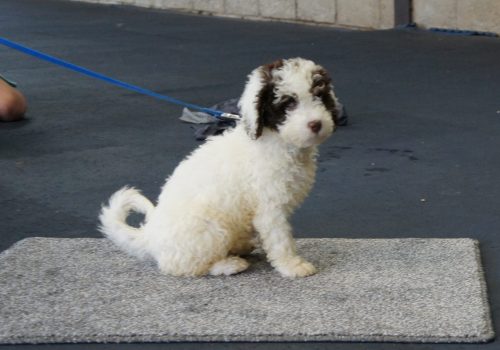 *Please be advised class dates and times may be subject to change. Some courses may have a break within the 6 week course. Please check on booking

Due to the necessity of having to disinfect areas after each class I am afraid there will not be time for questions at the end of class. If there is anything that you would like to ask please feel free to contact me during our office opening hours. Monday – Friday 9 – 5pm

WE MAY BE CLOSED BANK HOLIDAY WEEKENDS

Spaces restricted to 5 puppies and handlers

Unfortunately at this time we are not able to permit additional handlers or children under 16 years of age.

Classes are for 45 minutes 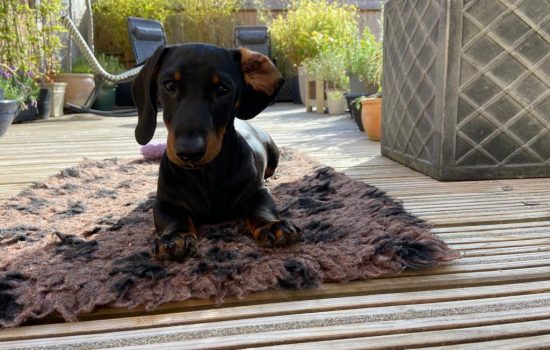 Why not take a look at our product recommendation page for some items you will find useful for training your puppy.

By clicking on the links to Amazon from the recommendation page a small percentage of each purchase provides Paws 4 Training with an extra income. Your support is appreciated.